[Irenikon] A bit closer to the facts? 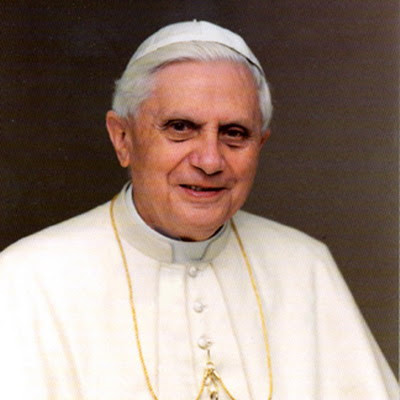 In Rare Cases, Pope Justifies Use of Condoms

By RACHEL DONADIO and LAURIE GOODSTEIN

Moscow, November 23, Interfax - The Russian Orthodox Church has said the use of condoms is acceptable following a similar statement made by Pope Benedict XVI of the Catholic Church last week.

"The Foundations of the Social Policy of the Russian Orthodox Church distinguishes between abortive and non-abortive contraception. Priests can allow people to use the latter," head of the synodal Department for Church and Society Relations Archpriest Vsevolod Chaplin said in an interview with Interfax-Religion.

However, Father Vsevolod added that it does not mean that the Church approves of "any egoistical decisions made by spouses not to have children."

Speaking about the use of condoms by people who are HIV-positive, Fr. Vsevolod called on these people to "seriously think whether they should have sex because infection can spread not only by direct sexual contact."

The British daily The Guardian reported on Monday, citing a statement by the Holy See, that Pope Benedict XVI intends to consider condom use by observant Catholics in certain situations. Excerpts from a collection the Pope's interviews were published earlier, and in one of those interviews the pope said condom use is justified in some situations.

The statement issued by the Vatican states that the pope agrees that condom use reduces the risk of contracting AIDS.

At the same time, the pope's treatment of the topic considers exceptional situations "in which a sexual act presents a true risk for another's life," Vatican Press Office Director Rev. Federico Lombardi said in a statement. "In such a case, the Pope does not morally justify the disordered exercise of sexuality," rather, the use of the condom to lessen the danger of contagion may be "a first act of responsibility" and "a first step on the path toward a more human sexuality" rather than acting to put another's life at risk, Rev. Lombardi said in his statement.

Nevertheless, he said in his statement that the pope's comment neither "reforms nor changes" church teachings, which prohibits observant Catholics from using condom
Posted by Father David Bird O.S.B. at 06:32