The Eucharistic Liturgy of The Syrian Orthodox Church 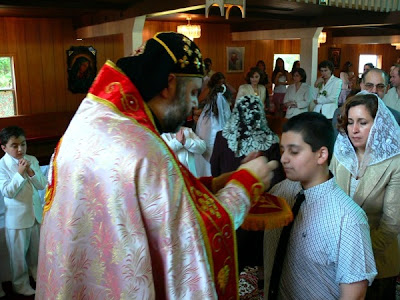 Hello, you site is very funny he told me to cheer up .. Merry Christmas.

Merry Christmas and Happy New Year, may all your wishes come true!