“The Feast and the Eucharist” – the paper read by Metropolitan Hilarion of Volokolamsk at the Assumption Readings (29 September 2010, Kiev) 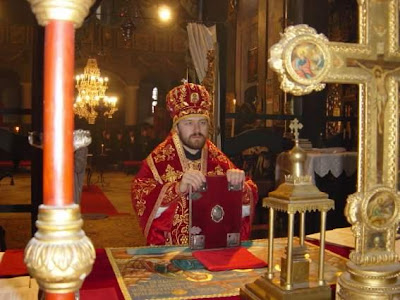