[Irenikon] Dated, but quite interesting: Benedict's most recent reflection of Fatima 3rd Secret 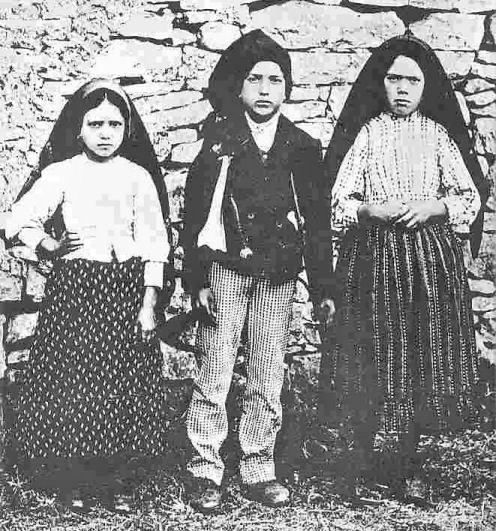 None other than Pope Benedict XVI—only days after the Fatima Challenge conference in Rome—has clearly and deliberately reopened the entire Third Secret controversy! During the Pope’s flight to Portugal for his just completed papal visit to the Fatima Shrine, papal spokesman Fr. Federico Lombardi read to His Holiness three questions that represented a “synthesis” of the questions to which the press pool sought answers. In answering these questions, as John Allen notes, the Pope “was hardly caught off-guard. The Vatican asks reporters travelling with the pope to submit questions for the plane several days in advance, so Benedict has plenty of time to ponder what he wants to say. If he takes a question on the plane, it’s because he wants to talk about it, and he’s chosen his words carefully.”
In other words, the Pope wanted to talk about the Third Secret of Fatima, ten years after the subject was supposedly laid to rest. Here is the pre-selected question and the pertinent portions of the Pope’s explosive answer:
Lombardi: Holiness, what significance do the apparitions of Fatima have for us today? And when you presented the text of the Third Secret, in the Vatican Press Office, in June 2000, it was asked of you whether the Message could be extended, beyond the attack on John Paul II, also to the other sufferings of the Pope. Is it possible, according to you, to frame also in that vision the sufferings of the Church of today for the sins of the sexual abuse of minors?
Pope Benedict: Beyond this great vision of the suffering of the Pope, which we can in substance refer to John Paul II, are indicated future realities of the Church which are little by little developing and revealing themselves. Thus it is true that beyond the moment indicated in the vision, one speaks, one sees, the necessity of a passion of the Church that naturally is reflected in the person of the Pope; but the Pope is in the Church, and therefore the sufferings of the Church are announced…. As for the novelty that we can discover today in this message,  it is that attacks on the Pope and the Church do not come only from outside, but the sufferings of the Church come precisely from within the Church, from sins that exist in the Church. This has always been known, but today we see it in a really terrifying way: that the greatest persecution of the Church does not come from enemies outside, but arises from sin in the Church. 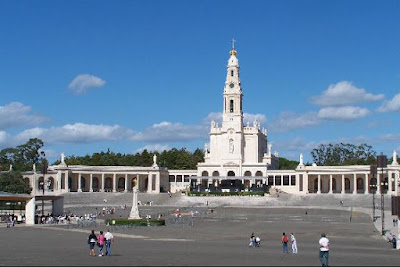