THE RICHNESS OF BENEDICTINE LITURGY 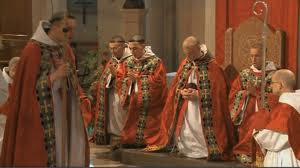 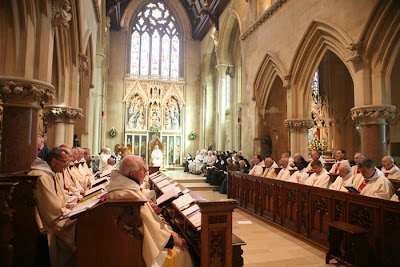