THE ORIGINS AND MOTIVATIONS OF MONASTICISM 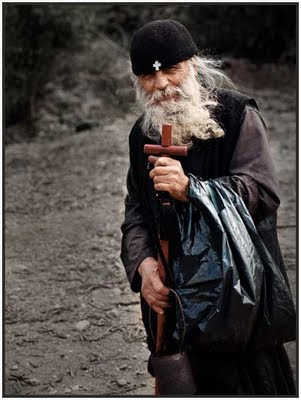 It would be easier on your readers' eyes if you used a kinder font (e.g. Bookman Old Style, Book Antiqua or even Verdana) and set proper paragraph spaces.

This blog looks like it has been created by a robot for robots!