[Irenikon] The Oldest Marian Icon in Rome, and one of the Oldest in the World 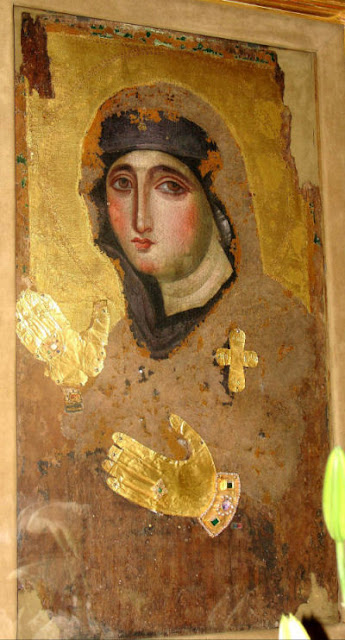