HAPPY AND HOLY CHRISTMAS TO ALL (on Dec.25th OR Jan. 7th) 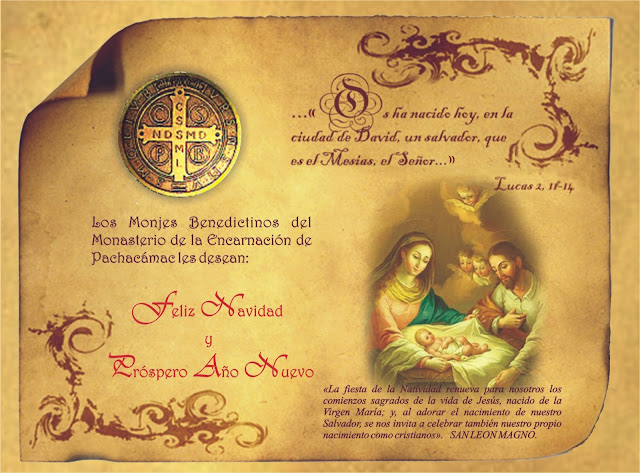 ADDRESS OF HIS HOLINESS BENEDICT XVI
ON THE OCCASION OF CHRISTMAS GREETINGS
TO THE ROMAN CURIA
Sala Regia
Monday, 20 December 2010