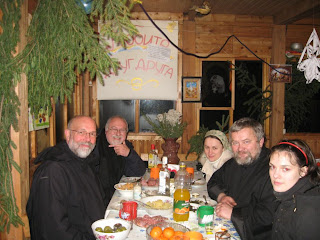 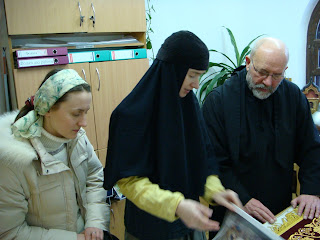 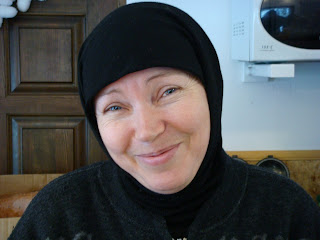 Rather than simply repeat what the nuns say in their web-page, I direct the reader's attention to:
Posted by Father David Bird O.S.B. at 07:56 1 comment: