HOW THE MOTU PROPRIO "SUMMORUM PONTIFICUM" IS TO BE IMPLEMENTED 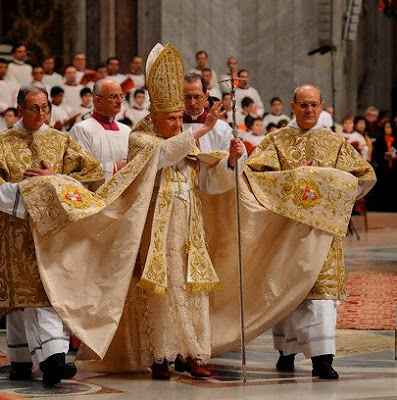