Living Tradition ORGAN OF THE ROMAN THEOLOGICAL FORUM: Dom Guéranger's Influence on the Liturgy of the 20th Century 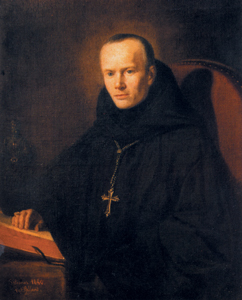