Benedictine Organization (according to the Rule) by Dm David Knowles 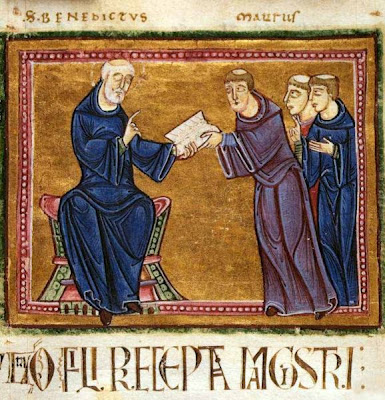