AN ORTHODOX TEACHING ON THE CHURCH: ARE WE THAT DIFFERENT?

The Origin and Revelation of the Church
Posted: 15 Jun 2011 07:56 AM PDT
By Metropolitan Hierotheos of Nafpaktos 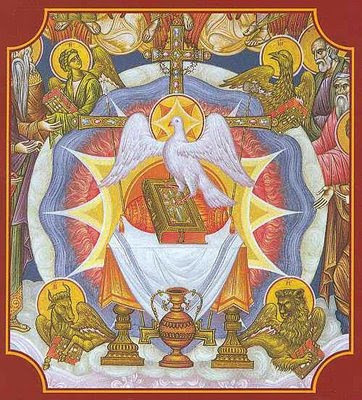