THE ORDINARIATES, THE POPE AND THE LITURGY - II 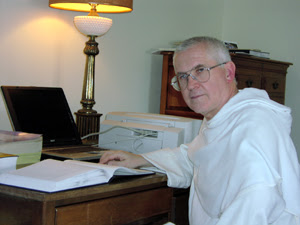 (taken from the Ordinariates Portal)