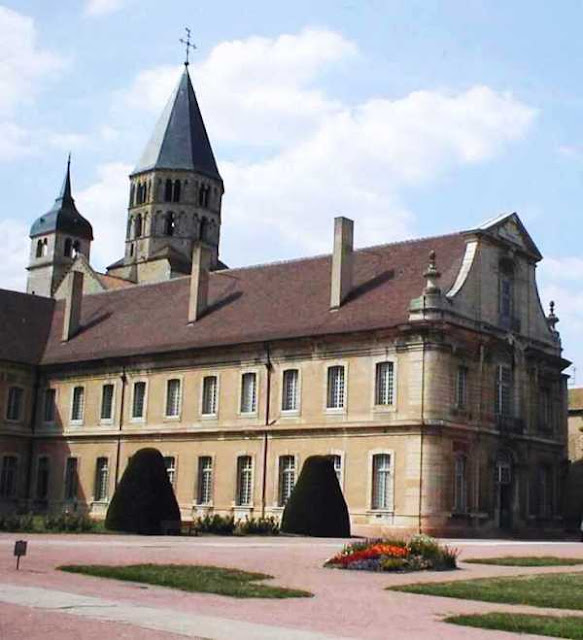 Know that I am with you every day until the end of the world.

If our Lord has promised to be with his faithful people every day, we can expect him to be even closer to us on the day of his birth:

The greater our eagerness to serve him, the more we shall perceive his presence among us.

The one who spoke through Solomon, saying: I came forth from the mouth of the Most High, as the firstborn of all creation;

and again; The Lord possessed me when his purpose first unfolded, before the earliest of his works; from everlasting I was firmly established;

and who said through Isaiah: Do I not fill heaven and earth?

- this same one it is who, in the mysterious plan of his own providence, is born on earth and laid in a manger.

While Solomon’s words teach us that Christ was eternally in existence before the world began, Isaiah’s declare that there is no place in the whole of creation from which he is absent.

And if he exists always and everywhere, he cannot be absent from ourselves.

The testimony of the ancient prophets to Christ’s eternal being and his boundless divine presence is indeed trustworthy.

Our Saviour himself tells the Jews in the Gospel: Before Abraham ever existed, I am.

With God the Father from all eternity, before Abraham existed (more accurately, before anything existed) he had his eternal being.

And yet he chose to be born in time from the stock of Abraham – Abraham who was told by God the Father: In your descendants all the nations of the earth will be blessed.

The blessed patriarch David was also granted privilege of a similar promise.

Revealing to him hidden secrets of his wisdom, God the Father told him: The fruit of your body I will set upon your throne….

According to the evangelist Matthew, the opening words of whose Gospel are: The genealogy of Jesus Christ, the son of David, the son of Abraham….

The man in the Gospel who was freed from the darkness of ignorance and enlightened by faith addressed God’s Son as Son of David.

Not only did he receive spiritual insight, but he also deserved to have his bodily sight restored.

Christ the Lord desires to be called by this name, knowing that there is no other name by which the world can be saved.

And if we ourselves wish to be saved by him who is the one and only Saviour, each of us must also say to him: Lord, son of David, have mercy on us.

I was looking for this text on the internet - it was one of the readings for today's Matins - and found it in another excellent blog called "ENLARGING THE HEART".   I recommend it to everybody.