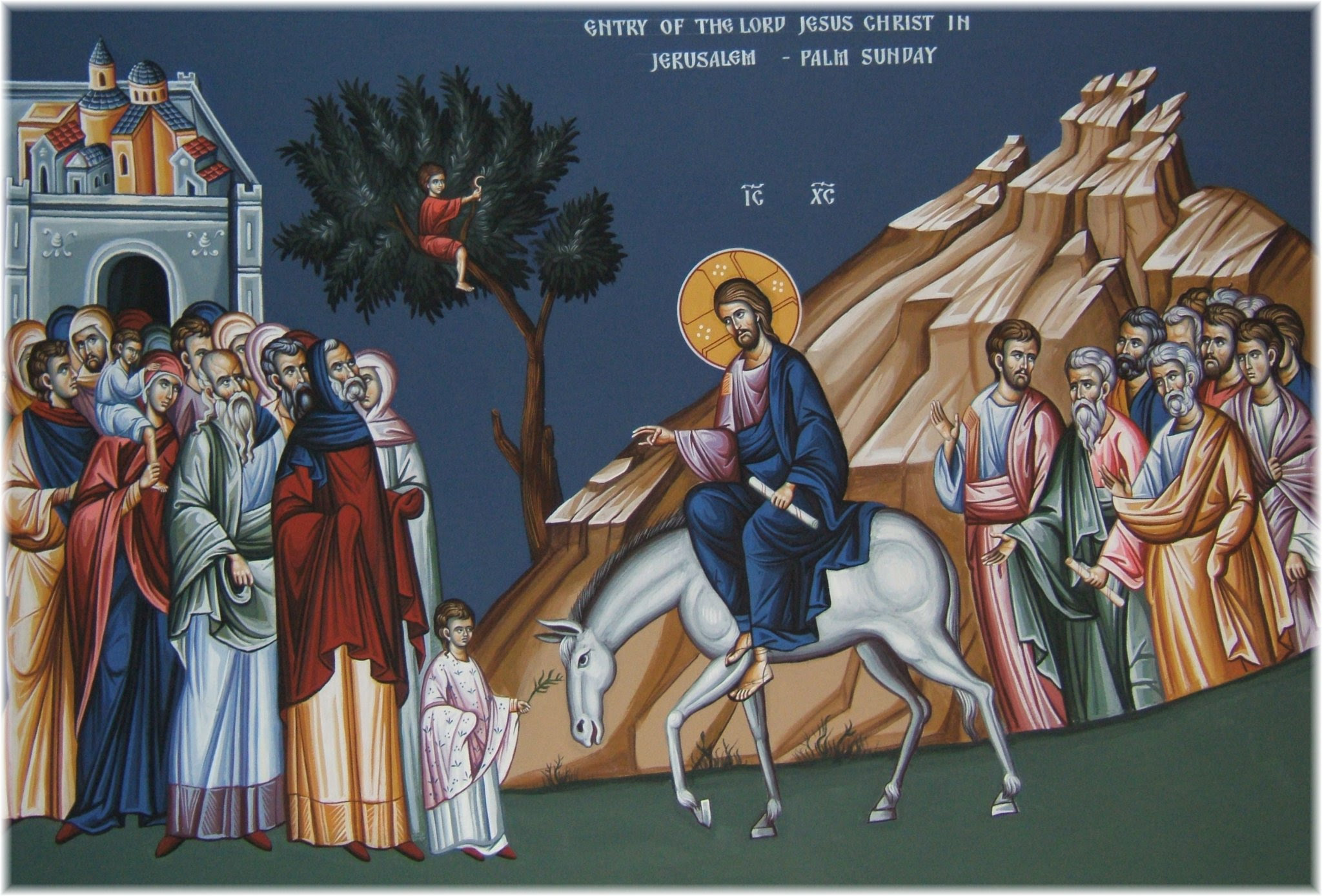 BLESSED ARE THE PEACEMAKERS
(Mt 5,9)

in collaboration with the Orthodox Churches

“Blessed are the peacemakers” (Mt 5,9). The announcement of this evangelical beatitude, so often repeated in the Divine Liturgy, unceasingly interrogates the conscience of every man and the practice of the Church.

The 22nd International Ecumenical Conference on Orthodox Spirituality desires to listen to the Gospel of peace, which asks the Churches to be a ferment of reconciliation and of peace among today’s men and women. The hope of peace announced in Christ is not a utopia extraneous to a world dominated by the logic of power and of conflict, but is an event in history, incarnated in every age in men and women of peace and reconciliation.

The conference, which takes its impulse from the theological dimension, that of Revelation, wishes to propose an itinerary through listening to and studying Scripture and liturgy, the words regarding peace in the fathers, the teaching of the monastic and spiritual experience of the Christian East, so as to discern the roots of violence and to offer reasons for an authentic education for peace in welcoming what is different, in sincere efforts towards reconciliation, in the struggle to forgive and to ask forgiveness.

For the believer, peace is a gift. The psalms sing of God’s gift of peace to his people, which is also a pressing appeal to conversion. If men deal justice and show mercy, peace inhabits the earth and “mercy and truth will meet, justice and peace will kiss” (Ps 85/84,11). In the New Testament peace is the gift of the risen Christ to his community (Jn 20,19–21), it is a fruit of the Holy Spirit (Gal 5,22), it is the seal of the new alliance between God and all humanity and the entire creation, reconciled through the life, passion, death, and resurrection of Christ (Rm 5,11).

The eastern and western fathers establish an essential tie between peace in the world and Christ, “our peace” (Eph 2,14). Commenting on Jesus’ words to his disciples in the fourth Gospel, (“I give you my peace”, Jn 14,27), St Cyril of Alexandria identifies the gift of peace with the sending of the Holy Spirit. “The peace that surpasses principalities, powers, thrones, dominations, and every intelligence (cf. Phil 4,7 and Eph 1,21) is the Spirit of Christ. Through him the Son has reconciled all creation with God the Father.”

The cosmic dimension of this reconciliation through Christ “of all things that are on earth and in the heavens” (Col 1,19–20) is forcefully perceived in the commentaries of the fathers. “They had already been reconciled,” writes John Chrysostom, “but a perfect reconciliation was necessary, without any trace of enmity.” This theological nucleus is the foundation of the Church’s unity and of reconciliation between the Churches, according to a current of thought that develops from St Clement of Rome to St Ireneus of Lyons, from St Basil to St Gregory of Nazianzus.

The fathers concentrate their attention on the spiritual aspect of peace rather than on its political and social dimension, which will be the preoccupation of modern theological and philosophical reflection. It is more difficult to acquire interior peace than exterior, John Chrysostom observes in his commentary on Psalm 4. A saying of Serafim of Sarov, the great nineteenth-century Russian monk, summarizes the teaching of the ascetic tradition on this point: “Acquire peace, and thousands will be saved around you”.

Christians in the world are called upon to live as reconciled persons, so as to translate the novelty of Christian peace into the today of history. The topic of peace remains an open challenge for contemporary theology. The tradition of Orthodox sanctity offers a response to this search in the beatitude lived by innumerable witnesses of peace. St Antony the Great “received from God the gift of reconciling those who were in disagreement”/ Like him, a path of reconciliation was shown by saints like Francis of Assisi in the West and the great spiritual figures of the Orthodox tradition wherever it exists, reaching the pioneers of dialogue among the Churches and the new martyrs of the twentieth century, who, like their Lord, lived love to the extreme, to forgiveness of their persecutors.

“Who will teach us the beauty of peace?” asks Basil the Great. “The artisan of peace himself. Through the blood of his cross he has established peace between the things of heaven and of earth” (Col 1,20). To become artisans of peace means to train oneself to see the beauty of peace and to live it, so as to rediscover its power of attraction and to diffuse the hope of peace in the world.