ON THE PROXIMITY OF GOD by Archpriest Andrew Lemeshono 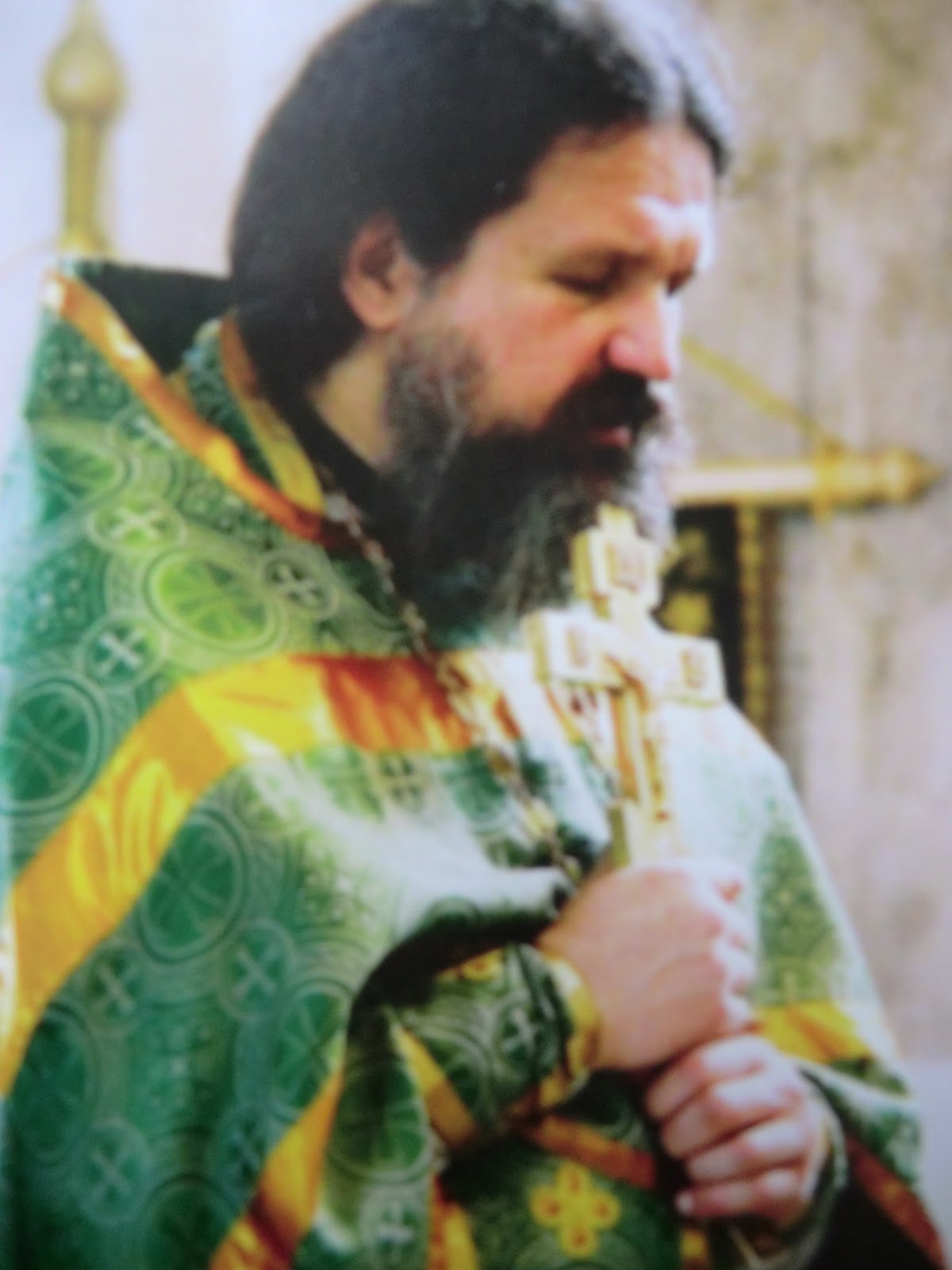 Humankind searched for God, its Creator, for a long time. Submerged by the darkness of sin, it called upon the Heaven. Moans, cries, screams, suffering and illnesses filled the face of the earth; blood, sweat, and tears soaked it through. People were trying to find the rescue from death. However, when the Lord came to them and opened His embrace, people were frightened at the sight of such proximity of God, of such divine love and beauty.

People had wanted to find a God in order to tremble at His sight and serve Him as slaves, but the Lord came to them as a defenceless Baby, and His entire life on earth was devoted to serving people. Man was looking for God on the throne of earthly rulers but he found Him in a poor cowshed. In His last minutes on earth, the Lamb of God, who appeared to people in order to teach them to live with God, takes all our pain, sorrows, and wounds on Himself. The world did not accept God; the world crucified Love. But Love won because Love never dies. The world turned its back on God but the Lord was praying for those who crucified Him, “They are not aware of what they are doing, forgive them.” The Lord never ceased to love us humans, and He made a miracle before His Passion — through the Sacrament of the Holy Eucharist during the Last Supper, He united with each one of those who were with Him. This moment of Communion is impossible to perceive. Everything that a person can embrace with his or her reasoning is situated on earth. Here the Lord gives us eternal and imperishable love that tramples down death, that triumphs over the world and the sin. This heavenly gift makes us immortal, if only we believe that we are God's kin, that we are immortal, if only we are not afraid of the road that lies beneath the feet of those who are eager to fight with sin inside their hearts and to enter the Kingdom of Heaven. That road means constant suffering due to the sin that dwells inside our souls and does not want to die out. It is alongside with that sin that our passionate, corrupt and transient old self dies. Its death may take years. Not just great ascetics but each Christian who professes Christ, joins the Church, and becomes a part of the Body of Christ, is bound to die. This death is painful and this life is an ordeal which only courageous, humble, and pure souls can pass. By dying for the sin, we are born for God. As she gets closer to God, the person distances herself from the world, and her soul that has seen the Light of the Love of Christ feels that the world of sin, the world that is violent in its core, the world that considers love to be insane, is alien to her. Once God's grace finds its way into a person's heart, it makes it ache forever. That person's heart can no longer be immured by the sin; it suffers as it encounters the sin, and can only be comforted by the Heaven, not the earth. The life of a person who has encountered God changes; all joys, lures, and attractions of this world turn into a prison for the heart that yearns for God. We lift up our hearts, but there is sin inside our hearts, and it is this sin that we have to cut off with a knife of faith and repentance, with a knife that tears us apart. We have to bid farewell to the sinful part because it is temporary and cannot go into the Kingdom of Love ruled by the Eternal God.

When a person receives the Communion, she burns down the sin but there is the devil hiding behind the back of every communicant and waiting for the moment when he can take revenge on the person. The devil does his best to trick us and lead us astray, using our bodily infirmities, so the life of a Christian becomes a struggle, an “invisible war” against the “prince of this world”. The world attracts the person, while God calls us into the Heavenly Kingdom that begins inside one's heart when, in spite of the horror of the sin that is revealed to those who come to know God, a person breaks free from the darkness. Our souls knock at the door of the Kingdom of Heaven, looking for the Saviour. It is the Lord who is the Saviour of souls. The more one can see her sinfulness, the more one can see her impurity, the more love her soul may accommodate, because it longs for salvation.

During every Liturgy, a church is filled with grace; Angels and Saints take part in this Feast of Love. However, it is so difficult sometimes for a person to get to the Holy Chalice; it is hard to put up with the fact that it is not her own merit but God's Love, God's forgiveness and humility that rescue her from death. Time relentlessly flies forward to the point at which the Eternity starts. We have met God, and this fact has to change our lives, our world outlook, our blood and flesh, and make us able to love, hope, trust, to be patient, humble, and grateful. We cannot forget about our encounter with God; we cannot un-learn that there is a different kind of life, that is pure and beautiful. Our souls feel sad, and everything without God becomes useless. The person starts to seek for the meaning of her life only in God.

We escape death and we see life but this life demands our choice. God is waiting and calling each one of us, which is why we will never be able to justify ourselves with our ignorance or unpreparedness. We will be held responsible for our decision either to live for God and follow in the footsteps of Christ, or turn our backs on Him and pursue our own ways that lead not to the Heaven but into the depth of the earth, into the grim grave. A soul that did not get to know God, did not humble herself down, and did not answer the call of her Creator, will be buried in darkness forever.